Menu
Home > About us > Structure

In October 2017, Sr. Cynthia Mathew CJ joined the NGO Office at the UN. Both IBVM and CJ communities and our world wide networks now work in collaboration at the NGO office. Cynthia (Annamma) Mathew belongs to the Congregation of Jesus which is a sister congregation of the IBVM-Loreto. As social worker and lawyer, she worked in India with the Dalit women, children, youth and prisoners. She practiced law in Patna High Court and District Court of Buxar, Bihar- India representing the juvenile delinquents and victims of rape and domestic violence. She has headed CHIRAG Education Culture and Health Awareness Center- a NGO in Buxar, Bihar- India belonging to the Patna Province of the Congregation of Jesus. She has served in various committees and Forums at local and national level. 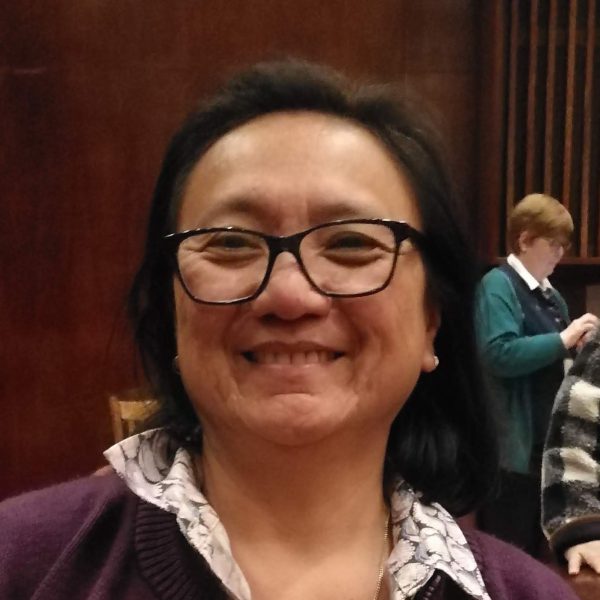 Janet belongs to the Institute of the Blessed Virgin Mary (IBVM). She has a degree in communications and international development and was the Director of Mary Ward Peru until 2018. Before moving to Peru, Janet was the Caritas Australia Diocesan Coordinator for the Archdiocese of Perth, responsible for engaging and animating the parishes and schools to support their global work. She also worked for a rural Catholic charity, where she was responsible for building partnerships among rural and remote communities and local organisations to support students and improve their education outcomes. Janet has over 16 years of experience in advocacy, awareness-raising, and community development. She has served on various committees and forums at a local, national, and international level.

An international Advisory Committee and a network of IBVM/CJ Province UN Representatives support the NGO Representatives in their work. There are also other networks formed because of their common area of work or geography. These are the Anti-Human Trafficking Network, Latin American and Caribbean (LAC) Network and Global Citizenship (Education) Network.

The Advisory Committee provides advice, guidance and oversight of the NGO’s strategy and work plan. The IBVM/CJ Province UN Representatives provide the critical link for communication between the NGO Representatives in New York and the entire IBVM/CJ network. Together with the common interest networks they also provide critical information from the ground that informs our advocacy at the UN.

The current Advisory Committee members are: